PRESERVES FROM THE WORLD

The preparation of preserves is an ancient home tradition that goes back in time, passed down from generation to generation, according to special recipes and procedures that are always different.

The preparation of preserves is an ancient home tradition that goes back in time, passed down from generation to generation, according to special recipes and procedures that are always different.

Harvesting, washing, slicing, cooking, stirring and placing in jars. The ritual of preserves serves the essential purpose of preserving foods for longer, but also fulfills a desire to conserve a precious moment of sharing and family warmth, sealed tightly in a jar.

Preserves are as ancient as the world and were already made in Ancient Egypt, widespread in the Ancient Roman world and know no boundaries: from imperial China to Sweden and Madagascar, in each corner of the world families have always jealously guarded ingredients and an array of special techniques. Stories are varied but share a common desire to pass culinary memory down, refreshed each time a jar is opened.

In Russia the preparation of Varenye - raspberry preserve - is traditionally a very serious business: a culinary practice with medicinal properties. In the past this fruit preserve was used as a remedy for colds and the flu, served with a cup of tea.

This preserve even features in a memorable scene of Tolstoy’s Anna Karenina: the ability to prepare the jam marks the transformation of princess Kitty from a mere novice into a fully fledged wife. A heated debate ensues as to the recipe and its preparation, a precious lesson on the culinary art of the times.

Red Azuki bean jam is commonly referred to as Anko in Japan and is prepared by mixing beans with sugar to obtain a granular paste with a special nutty flavor that is very different from beans and makes Anko perfect as a filling for numerous Japanese rice or flour based desserts.
Anko can be prepared in two ways: a velvety and smoother version, or a coarser consistency, to appreciate the texture of these small beans. This version is used to fill the famous Japanese confection Dorayaki, which feature in the book Sweet Bean.

Damask Rose is a typical Bulgarian rose variety. According to some, it is one of the oldest known rose varieties; thanks to the particular microclimate and land, it is also one of the most coveted and renowned in the world.

Used as a base for essential oils and cosmetic products, Damask Rose is the main ingredient of a traditional recipe called Vartamush, a rose jam for spreading on toasted bread, for filling sweet rolls and tarts or serving with fresh cheeses. It is also mixed with Ayran, a typical Bulgaria savory yogurt beverage, served with ice and a sprinkling of basil leaves.

Each Italian family has its very own secret recipe for tomato preserve. Tomato preserve is perhaps one of the symbols of our cuisine, well-loved by everyone and used in infinite dishes. It is traditionally prepared in the month of September and all members of the family are involved.

Here at Pomì, the same love goes into this traditional culinary ritual, for the preparation of our tomato preserves; we capture all the genuineness of tomatoes freshly harvested from the fields, in a jar. 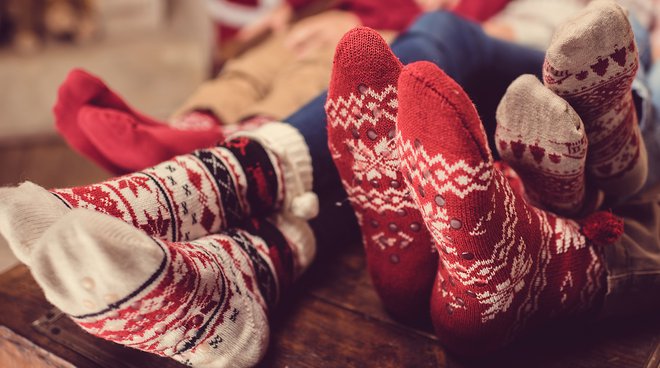 Discover our list of Christmas films: true classics that entertain, move and delight. For each film, we suggest one of our festive dishes to enjoy from the comfort of your sofa. 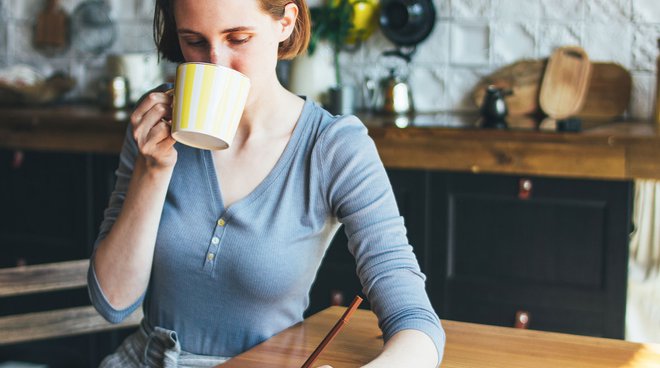