Plants and aromatic herbs are widely used in Italian cooking.

Plants and aromatic herbs are widely used in Italian cooking.
They include garlic, chili pepper, rosemary, basil, parsley, thyme, marjoram, sage, saffron, cumin and other spices which come from afar, such as pepper and nutmeg. This is in addition to the typical oriental spices which are often used, such as cinnamon, turmeric, ginger and the mix of spices called curry.

Aromatic plants have always been used in the Mediterranean basin.
Several herbs were used in antiquity to conceal unpleasant flavors; a prime example is “finocchietto" (wild fennel) from which the term "infinocchiare" (bamboozle) derives. The deceit was practiced by the hosts who would put it on the table before anything else, to perfume the environment; it was then mixed with poor quality wine and poured over the meat, which was not exactly edible, to reduce its flavor.

Many aromatic plants or spices are considered beneficial to health, but what distinguishes them more than anything else is their high antioxidant content. Antioxidants contrast free radicals, those molecules that are produced by the cells due to biochemical reactions which use oxygen to produce energy and by external factors, namely from excessive physical activity such as professional sport and from pollution, drugs such as cigarettes, alcohol and pharmaceuticals and from excessive exposure to UV rays.

Free radicals are part of the oxidation process which damages the cells of organs and systems debilitating their function and causing diseases, including serious ones.
Antioxidants contained in foods like vitamins C, A, E, minerals like zinc and selenium and polyphenols deactivate free radicals and protect cells reducing the risk of diseases, preventing phenomena like premature aging of organs and systems, including visible ones like that of the skin.

The best way to take antioxidants effectively, in non-excessive doses, is the natural way, through a balanced diet which also includes regular use of aromatic herbs and spices. If we assess 100 g of product, herbs and spices contain excellent amounts of antioxidants (parsley contains much more Vitamin C and A than citrus fruits), but because they are usually used in small amounts, to flavor and season dishes, we have to use them often and in large quantities to take full advantage of their benefits.

Turmeric, a major constituent of curry, has a very high antioxidant effect and can also be used by itself to give dishes a lovely yellow color, as can be done with saffron, or to flavor them as we do with pepper.
Turmeric is also excellent if blended fresh with apple and carrots or grated in cake and muffin mix.

Cinnamon powder can also be used to flavor sweets, fruit and ice cream.
There are many occasions on which to eat spices; they cater to all tastes and there are no health risks, unless someone is specifically intolerant to them.

On top of that, spices and aromatic herbs can be used instead of salt to flavor foods limiting the amount of sodium in the diet without giving up on taste. 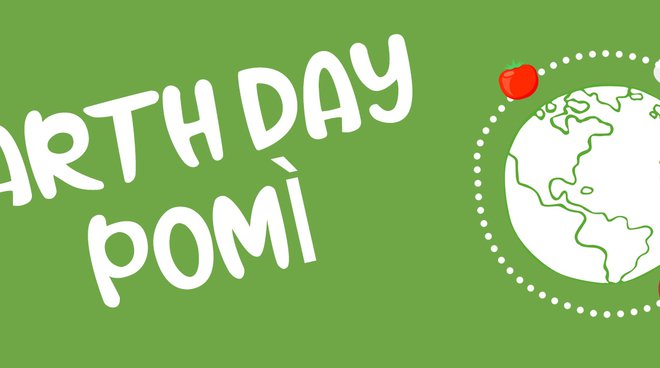