HOW CAN YOU UNDERSTAND IF YOUR CHILD IS OVERWEIGHT?

The American Heart Association bans sweet soda drinks and junk food, while Europe adheres to the "Childhood Obesity Surveillance Initiative" launched by the WHO.

The American Heart Association bans sweet soda drinks and junk food, while Europe adheres to the "Childhood Obesity Surveillance Initiative" launched by the WHO.

At global level, childhood obesity reveals itself to be an unfortunately significant phenomenon.
The number of overweight children under 5 years of age has grown from 31 million to 41 million - between 1990 and 2014 - with an increase by 6.1%.
Thus, it is necessary to face this problem together, starting from prevention.

For prevention it is necessary to recognize the problem but - according to a study conducted in the United Kingdom - this is not always easy. On 145 cases of obesity and overweight children, in fact, only 6% of the parents demonstrated awareness of the child's problem. According to the British researchers this is due to the fact that that being overweight is a growing phenomenon and is becoming increasingly widespread among the general population.

Allies you can count on

1. As a first rule, it is important to have the family doctor follow the child throughout his or her entire growth.

2. Regularly check the weight of the child, but without becoming obsessed, and ask a doctor if it can be useful to calculate and monitor the Body Mass Index (BMI).

3. Adopt a healthy and balanced diet and good eating habits for the whole family, invite the children to get moving or start practicing a sport.

Obesity is a clinical condition that is reached in the course of time and that, once established, is difficult to fight. According to Healthy Food Guide, obese children between 2 and 8 years of age have less chance of being obese in their adult years, while those who are obese between 10 to 18 years of age risk of remaining obese in their adult years.
The problem must be faced early.

The enemies to fight

Face the issue of being overweight with determination because the consequences and complications can be very serious. In fact, obesity is related to: heart problems, high blood pressure, cholesterol, diabetes, respiratory problems such as asthma and sleep apnea, hip problems, lack of self-esteem and psychological disorders.

What enemies should be fought first? 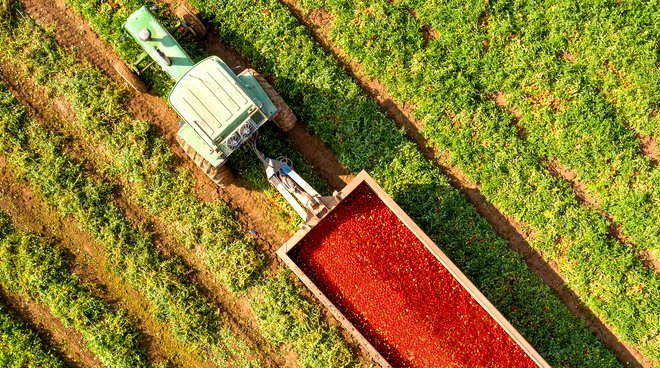 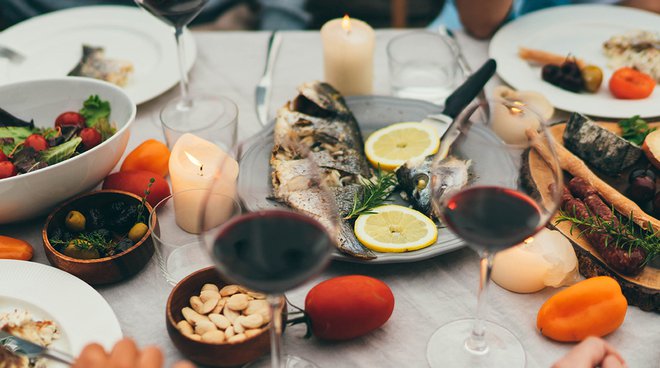 The Mediterranean diet, a diet of the past for the future

Representing the very best of Made in Italy. Unlike numerous fleeting trends, the simple and authentic Mediterranean diet confirms itself as one of the best, according to a host of studies. 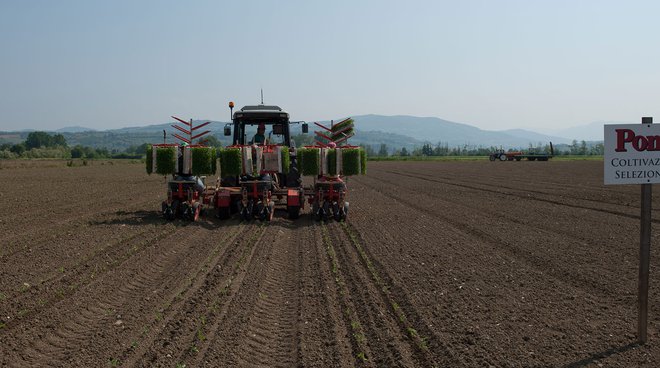 Productivity and Ecological Footprint: a balance which saves the planet.

2020 was supposed to be a critical year for achieving fundamental nature conservation targets.