BLOODY MARY: HISTORY AND RECIPES TO CREATE IT AT ITS BEST

Do you really know everything there is to know about this legendary early twentieth century cocktail?

Do you really know everything there is to know about this legendary early twentieth century cocktail?

The Bloody Mary was created in the legendary “Roaring Twenties”, at least according to some of the theories.
Rumors say its creator was Fernand Petiot, bartender at Harry's Bar in Paris, perhaps inspired by one of the many Americans who crowded the bar.
The first recipe: half vodka, half tomato juice and spices. There’s no doubt about the date: canned tomato juice reached Paris in 1926.

Petiot perfected the recipe in New York (it became spicier!), more specifically at the King Cole Room of the St. Regis Hotel.
Here, he served Bloody Mary to historical figures, from United States Presidents (except Lyndon B. Johnson) to the “first minister of crime” Frank Costello, according to an interview that Petiot issued in the ’60s.

According to another theory, Petiot “inherited” the recipe from Broadway star George Jessel. This also took place in the King Cole Room where - around the late 1930s - up to one-hundred-fifty Bloody Mary cocktails were served per day.
The cocktail reached its peak success in 1939, thanks to a tabloid column published in the New York Herald Tribune, signed by Lucius Beebe (“This New York”).

On the name of the cocktail there are all sorts of opinions, including some macabre ones.
According to the most accepted one, it was dedicated to Mary I Tudor, Queen of England, known as “Bloody Mary” for having ordered the execution of all those who opposed her reign.

It is the preferred cocktail by Olivia Jefferson, George’s mother in the American sitcom “The Jeffersons” (’70-80). The charming and obsessive Mamma Olivia justifies her “addiction” to Bloody Mary saying that it is “because of the vitamins!”.

Diane Keaton, Goldie Hawn and Bette Midler drink it at breakfast in Hugh Wilson’s “The First Wives Club” by (1996). And, indeed it seems to be an extraordinary “day-after cocktail” to fight hangovers, because tomatoes help metabolism to purge alcohol.
If you a planning a wild night go get a Pomì Tomato Juice pack!

Richie Tenebaum, aka Luke Wilson, prefers to drink it in his tent in Wes Anderson’s movie “The Royal Tenenbaums” (2001), to find relief for his pain of love for his step-sister Margot (Gwyneth Paltrow). It is a cure-all remedy for the protagonist of the novel “Bridget Jones's Diary” by Helen Fielding, which inspired the comedy movie by the same name directed by Sharon Maguire (2001).

Rowan Sebastian Atkinson, impersonating “Johnny English”, likes it mild in the movie by the same name directed by Peter Howitt (2003). And he doesn’t know what he’s missing!
While the agent Steve Forrest, alias Bud Spencer, in “Miami supercops” suffers a Freudian slip and calls it “Blonde Mary”!

Bloody Mary by yourself

The story behind this aperitif is complex and fascinating, so much so that is easy to get confused... However you may call it, or whatever story it is you believe, the Bloody Mary is one of the most tonic and energizing cocktails in the bartender's repertoire!

You can put your imagination to use and perfect your personal Bloody Mary recipe trying our Pomì Tomato Juice, to accompany a delicious and creative appetizer, the Tomato Cream and Anchovies Crostini. 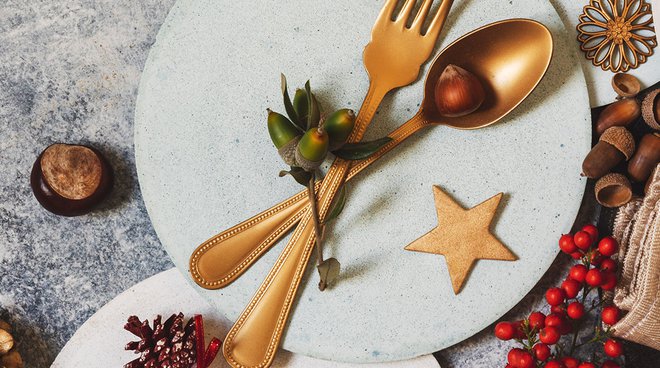 A sustainable Christmas: tips for a waste-free Christmas table

The festive season, packed with lunches and dinners with friends and family, is upon us. Be sure to avoid waste however! According to data from the Italian Farmers' ... 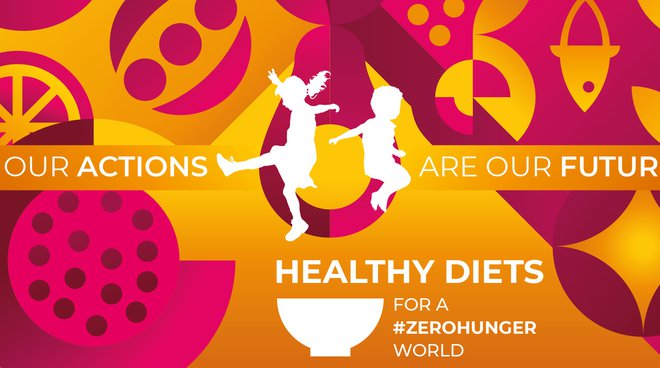 World Food Day: the importance of making the most of left-overs by rustling up recipes the day after

This year too, World Food Day will be celebrated on 16th October. A day commemorating the foundation of the FAO - the Food and Agriculture Organization of the ... 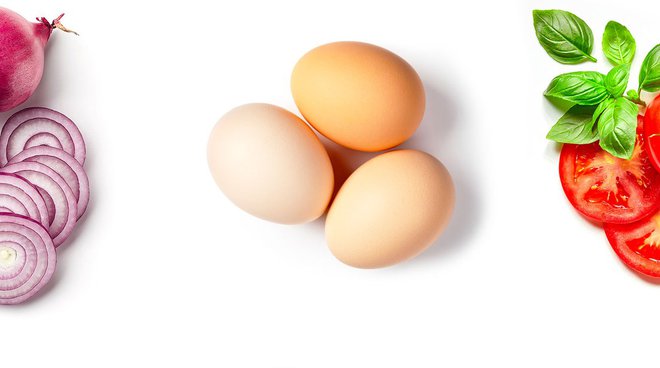 The zero-waste diet which saves the Planet

Is it possible to eat healthy and sustainably at the same time? Yes, according to a study presented in Oslo on 17th January, by Eat-Lancet. The Eat-Lancet commission, ...