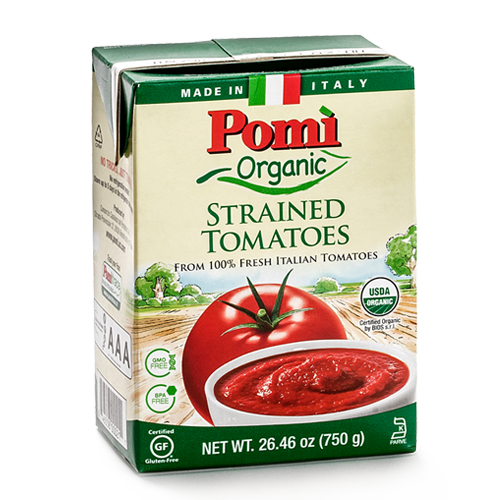 Slice the chili pepper removing the seeds. Finely chop the onion and parsley.
Cut the chicken breast into slices and brown in a pan for a few minutes, then put aside.
Brown the onion and once golden add the sour cream (taking care to leave some aside), the chicken, chili pepper, chopped parsley and a good half of the grated cheese.

Aside, cook the Pomì organic tomato puree with a drop of oil, salt and pepper.
Fill the tortillas with the chicken sauce, roll and lay on a Pyrex dish covering it with the tomato sauce, a few tbsp. of sour cream and the remaining grated cheese. Bake in the oven for 20 minutes at 180° and serve warm.

Curiosity.
Enchiladas are a typical Mexican dish which is widespread throughout Latin America.
The recipe dates to the first half of the 19th century.
These tortilla rolls are filled with tomato sauce, chili pepper, chicken, cheese and sour cream. Other recipes favor beef or pork or chili with red beans. What remains the same and unmistakable is its strong and decisive taste. 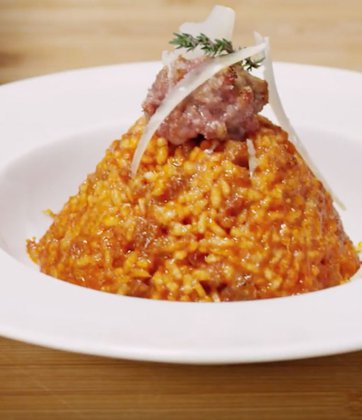 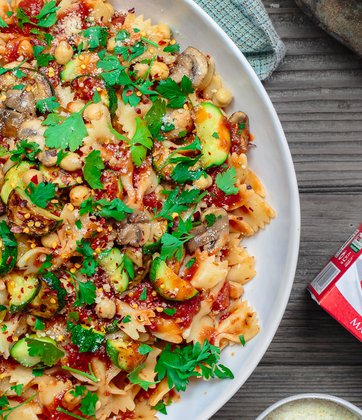 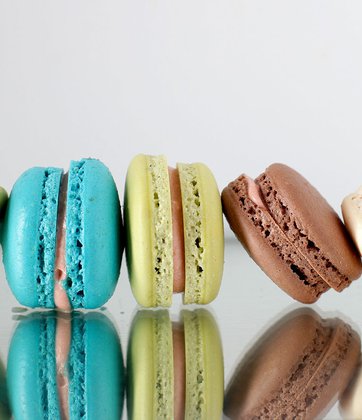