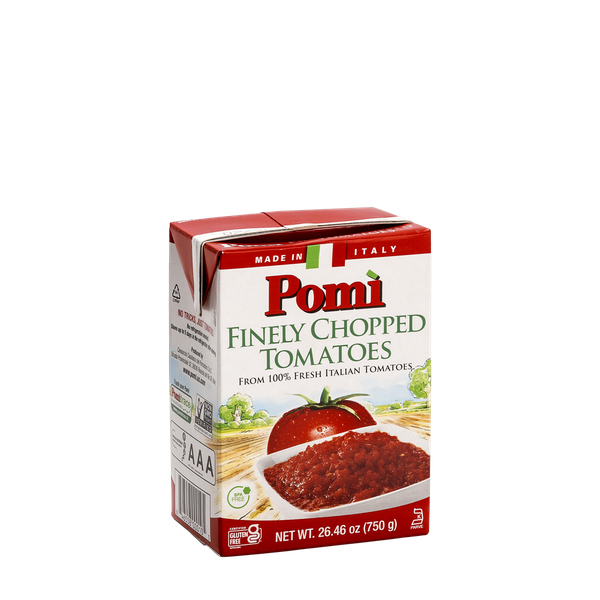 Pomì chopped tomatoes are dedicated to the most demanding of palates, a soft, smooth fresh tomato pulp, made for those who love a softer flavor. Perfect to cook ragout, soups, pureed vegetable soups, delicious sauces and pizza recipes. Store up to 5 days in the fridge after opening​.  How is it made? Tomatoes are washed, peeled, chopped, then crushed. They are mixed with tomato juice and then put through sieves. The Product is thermally pasteurized and aseptically filled in our signature carton boxes. Finely chopped tomatoes may contain seeds and peels.

Place the beans, previously soaked in water for at least 8 hours, in a pot better if in terracotta, and cover them with four fingers of water.
Bring the beans to boiling very quickly, then lower the heat and allow them to cook slowly for about 20 minutes until they are soft.

Once the beans are ready, roast the garlic and the sage sprig in a pan with a drizzle of extra-virgin olive oil.
After a couple of minutes, add Pomì Finely Chopped Tomatoes and cook until obtaining a fairly thick sauce.
Add the previously cooked beans, season with salt and pepper and continue cooking for at least 15 minutes. 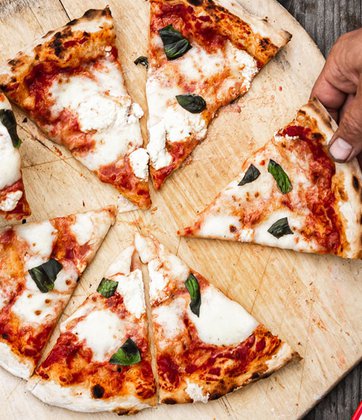 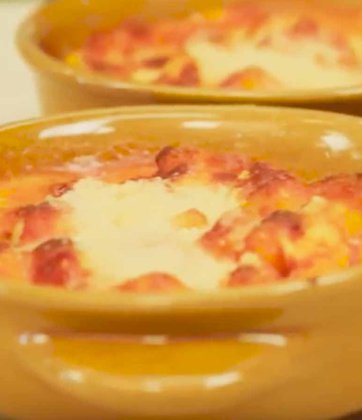