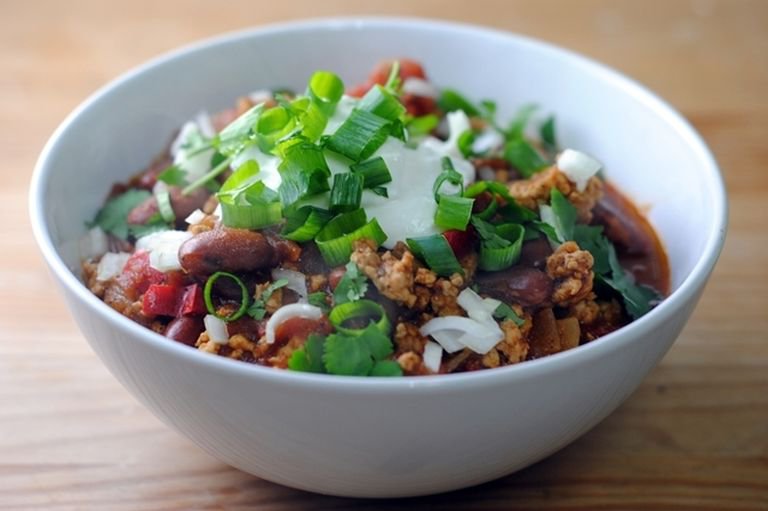 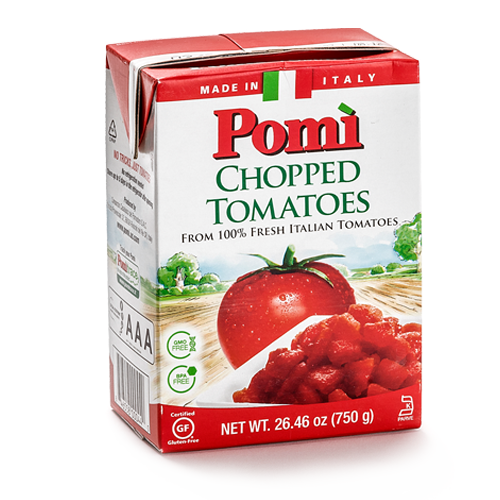 Pomì chopped tomatoes have a single ingredient: fresh tomatoes ripened under the sun, cut in delicious chunks and packaged on location to bring to the table an inimitable taste. An excellent ingredient to exalt the taste of Pasta Sauces and many simply recipes. Chopped tomatoes are perfect for recipes that call for diced tomatos! Store up to 5days in the fridge after opening​ How is it made? The tomatoes are washed, peeled, chopped and mixed with a lightly concentrated tomato juice. The product is then thermally pasteurized and aseptically filled in our signature carton boxes. The product is exclusively made of Italian tomatoes from our farmers. Chopped tomatoes contain visible seeds and peels.

The amount of STUFF in chili can sometimes make for an overwhelming eating experience, but not in this case. This recipe makes careful choices about the meat (turkey), beans (kidney), and spices (paprika, coriander, oregano, and cinnamon), which means you can adjust the heat however you’d like (and add toppings aplenty). 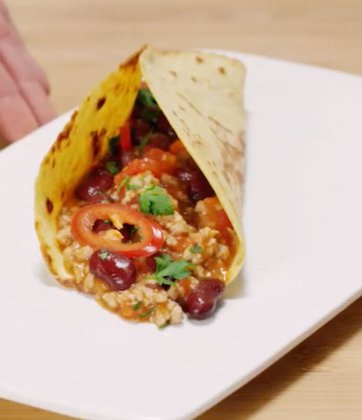 Chili with meat and beans 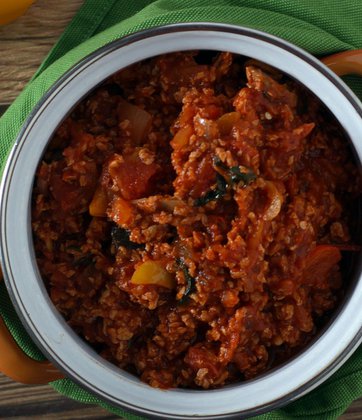