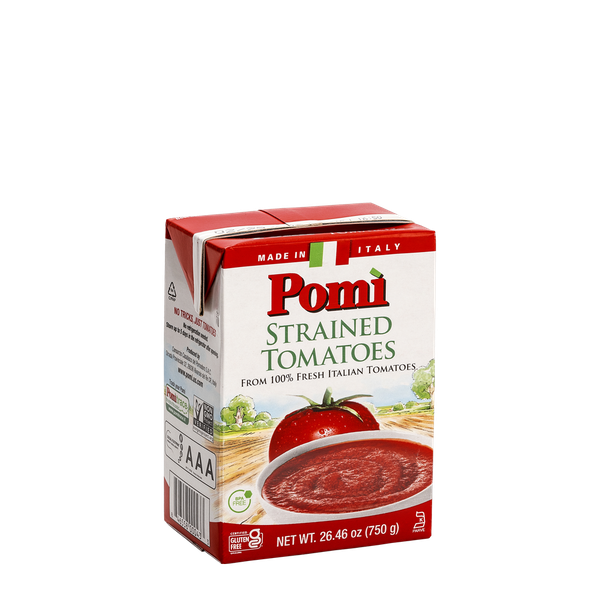 Fresh, creamy and thick: the original taste of a great classic always ready to be used. Strained Tomato Sauce is one of the most used ingredients in cooking because it is easy and fast, ideal to prepare any type of dish: meat, eggs, pasta, creams and creamy soups. Strained tomatoes are perfect for recipes that call for pureed tomatos! Store up to 5 days in the fridge after opening​.  How is it made? Tomatoes are washed and crushed. They go through a refinement process that includes sieves to eliminate seeds and peels. The product is then mixed with tomato juice and lightly concentrated. The final product is thermally pasteurized and aseptically filled in our signature carton boxes. Product is exclusively made of Italian tomatoes and does not contain seeds and peels, although we cannot completely exclude possible residue.

Our Strained Tomatoes do the MOST- meat dishes, egg dishes, pastas, creams, and soups. One of our favorites? The classic Chicken Parmesan and Spaghetti. Covered in a sauce of thick liquid velvet, our Strained Tomatoes give this sauce a richness unlike any other! 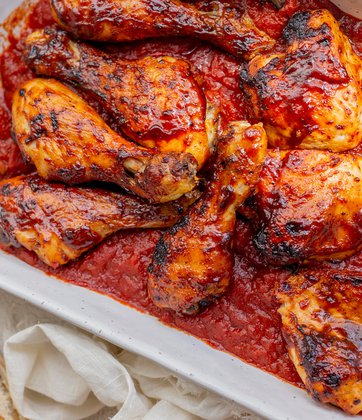 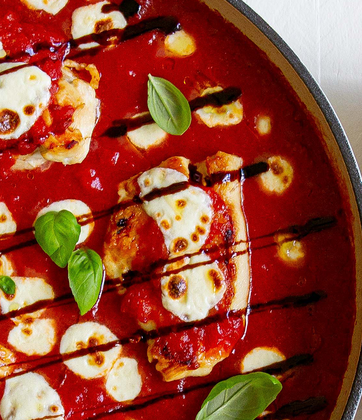 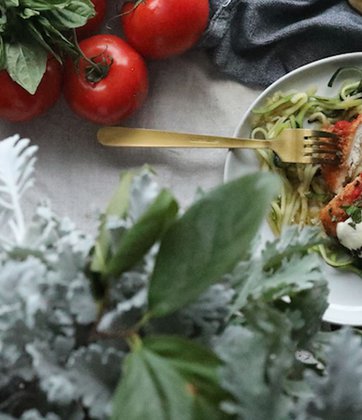 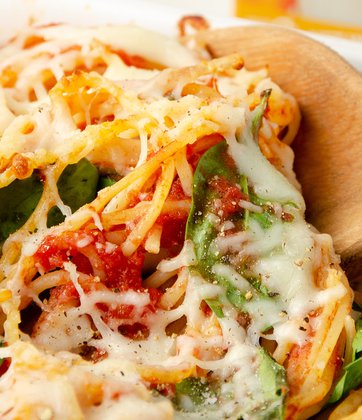 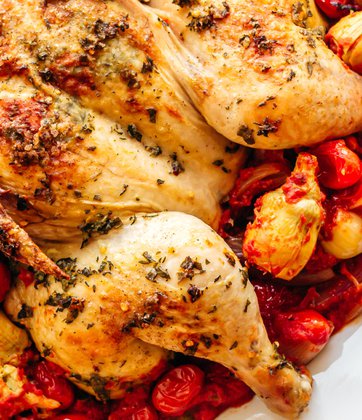 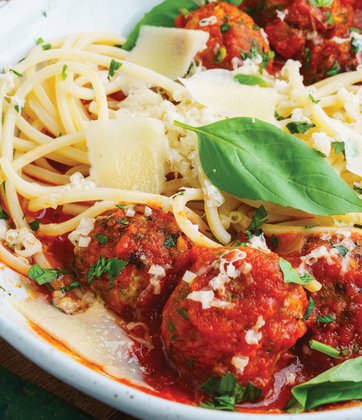 Zucchini turkey meatballs in a marinara sauce on spaghetti 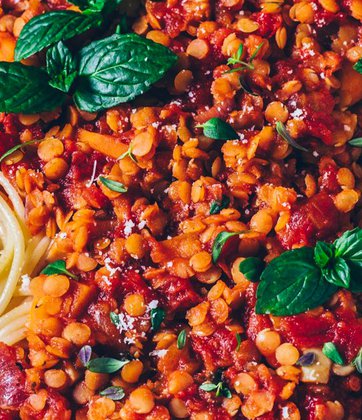 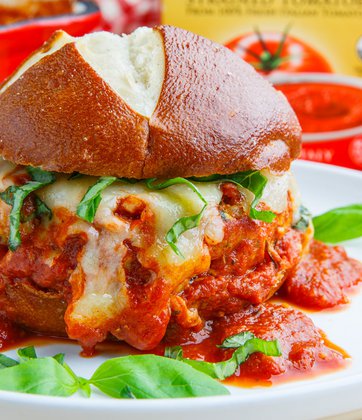